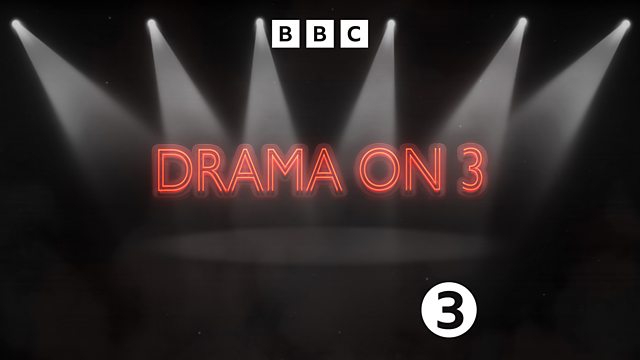 The Royal Exchange Theatre, Manchester’s production of Rockets and Blue Lights had not yet had its press night when the theatres closed in March 2020. Lockdown Theatre Festival gives it a new lease of life on radio, using technological solutions to record the actors at home.

Amid the gloom of Victorian England, Thomas, a black sailor prepares to take one last voyage, while the ageing artist JMW Turner seeks inspiration in a half-remembered story. In 21st-century London, an actress finds herself bound by history – two centuries after abolitionists won her ancestors their freedom. The play retells British history through the prism of the slave trade. Fusing fact with fiction, past with present, the powerfully personal with the fiercely political, it asks who owns our past - and who has the right to tell its stories?

“A major theme of Rockets and Blue Lights is the legacy of history and the ongoing impact of this legacy on the descendants of Africans who were enslaved. Another theme of the play is the significance, necessity and power of love in the face of such a history and the challenge of achieving that. I am also interested in the representation of painful subjects – what we choose to represent and what we deny.” Winsome Pinnock

Lockdown Theatre Festival was set up by Bertie Carvel as a positive, creative response to the coronavirus crisis, which has forced theatres all over the world to close, with no knowing when - or in some cases if - they will reopen. It captures in audio form some of the stage productions which had their performances unexpectedly cut short. Using innovative techniques, actors record “down the line” from isolation, linked with each other and with the director via video conferencing.