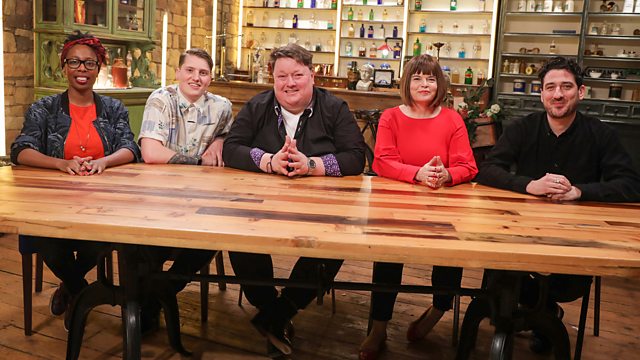 The Bidding Room Series 1
Episode 3 of 30

The dealers mull over a doll designed to teach resuscitation, a 19th- century credenza, an industrial theodolite and a collection of dairy artefacts.

Nigel Havers welcomes four more sellers to the Bidding Room, where they try to sell items to five professional dealers who are on the lookout for interesting pieces, with help from expert Simon Bower.

Today, scout leader Steve and his children, Isaac and Jemima, have brought along a very unusual doll called a Resusci Anne that was designed in the mid-20th century to help people practice resuscitation techniques. Linda from Leeds is offering an item suitable for extravagant displays - a 19th-century credenza that she hopes will catch the eye of all the dealers and command a high price. Derek has brought in an object that has the dealers scratching their heads. He has salvaged an industrial theodolite that predates the electronic ones we see today, but does it have any worth in the current market? Finally, Eric's collection of dairy artefacts includes an unusual item that has all the dealers interested.

See all episodes from The Bidding Room

Apply to be on The Bidding Room 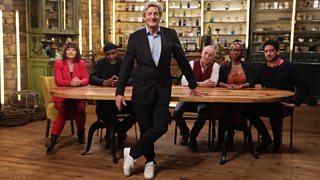 If you have a unique item you'd like to sell in the bidding room, apply now!