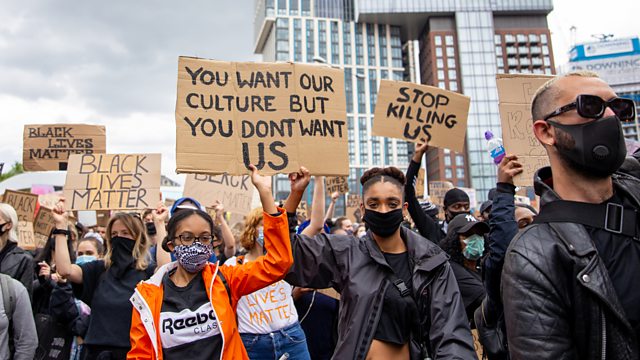 Who sets the news agenda?

Last week newspaper front pages were dominated by images from Black Lives Matter protests, until Thursday, when the Madeleine McCann case displaced them.
Campaigners said it was evidence of systemic racism in the British media, that editors judged an update on a white child, who went missing 13 years ago, to be more important than millions of black people protesting around the world. Is that true?

Making news free to the world