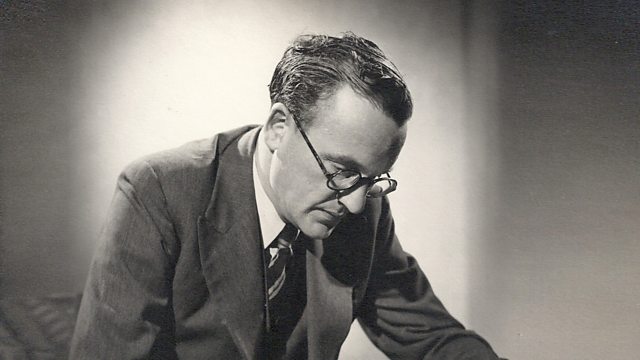 John Beckett left school at 14. His service in WW1 began a political awakening which led him to become a young, maverick Labour MP in the 1920s. After losing his seat in 1931, he emerged from a period of personal and political crisis having changed political direction. He became a leading member of Oswald Mosley’s British Union of Fascists and then, after splitting with Mosley, he founded the National Socialist League with William Joyce, the future Lord Haw Haw. He was sympathetic to Hitler and lobbied against war with Germany.

When war came, John Beckett was considered a security risk due to the possibility of his sympathy for the enemy and he was one of many imprisoned under Defence Regulation 18B.

His ideas and wartime experiences left a complicated and conflicted legacy for his children and this programme focuses on the ways they learned about and responded to that legacy.

Francis Beckett’s book about his father is called Fascist in the Family (Routledge).

See all episodes from Legacy of War