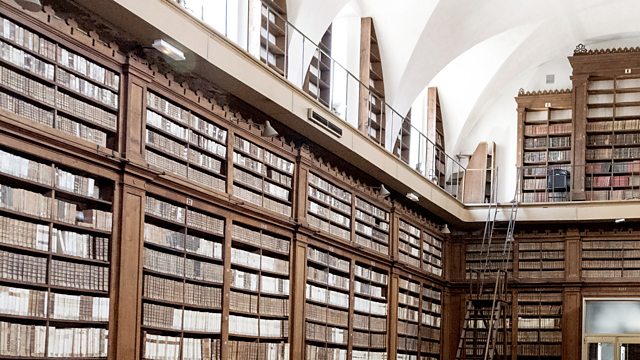 Words to Live By

Josie Long presents stories about writers and musicians whose words help us navigate difficult moments in our lives. From 2020.

Josie Long presents short documentaries about the writers and musicians whose words help us navigate the difficult moments in our lives. From James Baldwin to Adrienne Rich, the lyrics of Jimmie Rodgers to a new poem by Axel Kacoutié.

for george, breonna, ahmaud, and christian
Produced by James T. Green
Originally made for the podcast u+1f60c

Dedications
Featuring Mary Jean Chan
Produced by Alia Cassam
Featuring recordings of Adrienne Rich from the audio archives of the public radio show, New Letters on the Air, a production of New Letters magazine at the University of Missouri-Kansas City

You Got Through the Day
Produced by Axel Kacoutié