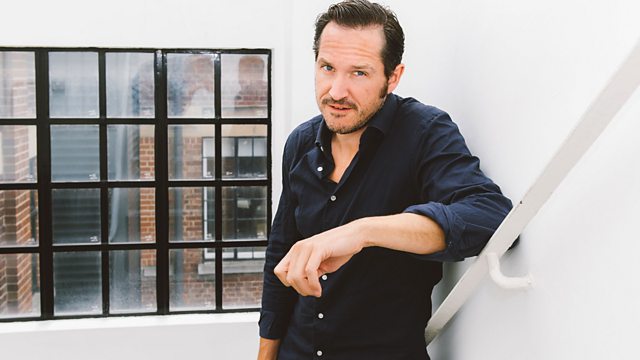 The future of theatre debate

Lockdown Theatre will feature four plays that had their runs cut short: The Mikvah Project by Josh Azouz and originally showing at the Orange Tree Theatre in Richmond, Love Love Love by Mike Bartlett recently revived for Lyric, Hammersmith Theatre, Rockets And Blue Lights by Winsome Pinnock - sadly suspended before its world premiere planned at Manchester’s Royal Exchange, and Shoe Lady by E.V. Crowe - cut short into its run at the Royal Court Theatre - Produced by Jeremy Mortimer, a Reduced Listening production for Radio 3 and Radio 4.