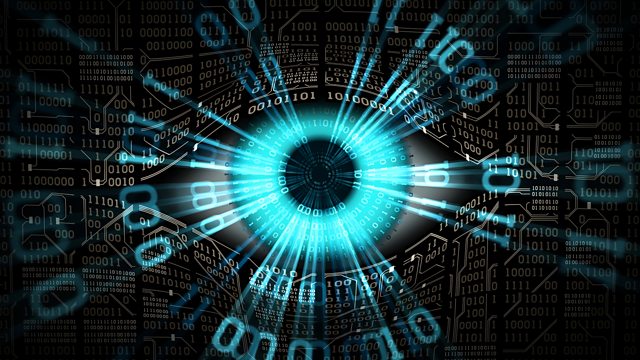 Watching Us
Episode 1 of 5

Twenty years ago a TV show launched which changed history, revolutionising TV and transforming our ideas about truth, surveillance, technology and politics. The show was Big Brother.

It’s not often you can point to a single moment which changes culture and society. But at 11pm on 18 July 2000, that’s exactly what happened.
Ten strangers went into a house, lived under constant camera surveillance, and performed for us.
What would happen if we merged a game show with a documentary and a talk show, thought the TV execs? What happened was ordinary people got to have their voices heard. They got to entertain and be entertained. They became the producers and the contestants. They stepped through the television. The show was Big Brother. It revolutionised TV and transformed our ideas about truth, surveillance, technology, and in the end, even politics. It changed history.