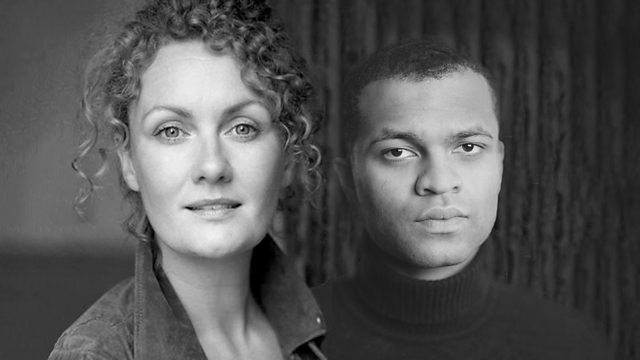 Compelling drama about love and culture, set on the River Tay 2,000 years ago, as a Roman poet and a Pictish witch escape downriver. By David Greig.

This powerful two-hander is a story of people meeting in extraordinary times, of borders being crossed, of cultures changing, and of love. Lucius is a Roman solider with poetic leanings, captured by the Picts and about to be sacrificed. Eithne is a wise Pictish woman, who wants to record her people's history in writing, a skill they do not yet have. She makes a deal - she will rescue Lucius, in exchange for him teaching her to write. So they have to flee - not by road, the Romans haven't built those yet, but down the river...

Pitlochry Festival Theatre teamed up with award-winning, independent audio producers, Naked Productions. Under the direction of Pitlochry Festival Theatre’s acclaimed Artistic Director, Elizabeth Newman, the drama was recorded remotely to adhere to Government Covid-19 guidelines at the time, coming up with creative and exciting solutions to making radio drama in difficult times.

The Culture in Quarantine initiative spanned television, radio and online, giving the nation access to the arts at a time when most needed during lockdown: providing extraordinary access to shuttered exhibitions, performances and museums, a virtual book festival and much more besides.