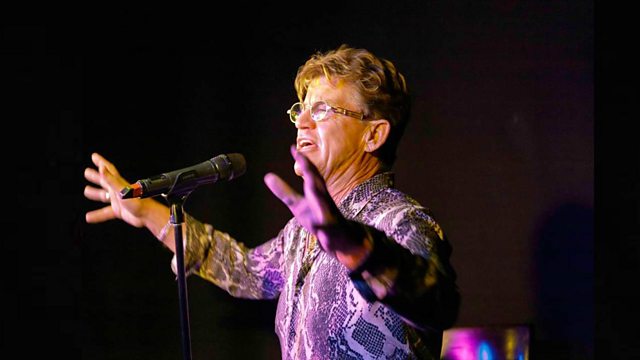 His film roles run from Lindsay Anderson's if.... and Britannia Hospital to Carry on Girls, the Confessions sex comedies and TV's Coronation Street. The actor talks to Matthew Sweet

Robin Askwith experienced isolation as a child with polio. In a conversation with Matthew Sweet, he reflects on a career running from the Confessions sex comedies to art house cinema working with directors including Lindsay Anderson and Pier Paolo Pasolini. His first film role was playing the schoolboy, Keating, in the film if.... and his most recent TV role has seen him appear on Coronation Street.