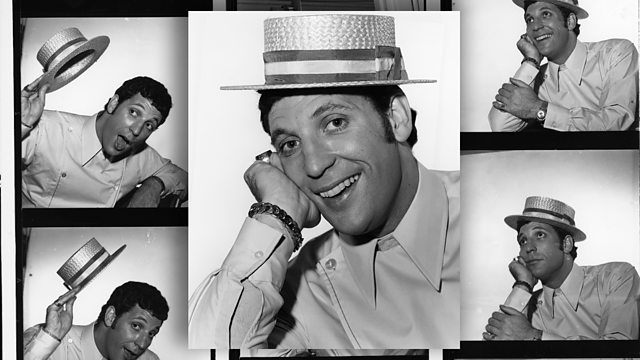 The Other Side of Tom Jones

Michael Sheen presents a special programme celebrating Sir Tom's 80th birthday, and some surprising moments from his career - from coaching Wales to being launched into space

We know he's a Welsh icon but did you know that Sir Tom Jones also coached the Welsh rugby team, played Batman on screen and was launched into space? In a special programme marking Sir Tom's 80th Birthday we celebrate some of the lesser-known moments from his long career.

Not everything you hear in this programme is entirely true....

Presented by Michael Sheen, with Mike Bubbins as Tom Jones.
Written and edited by Gareth Gwynn, and produced by Victoria Lloyd.