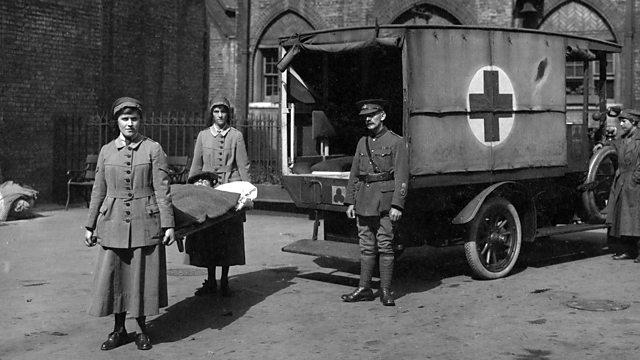 Wendy Moore's account of the trailblazing women who set up three military hospitals during WW1 is a tribute to their brilliant and courageous work. Louisa Garrett Anderson and Flora Murray were the two pioneering doctors who put their campaigning for Votes for Women to one side, so that they could turn their attention to the casualties of war. They made their mark by setting up and running a military hospital on Endell Street in the heart of London, where over the course of the war they treated 26,000 wounded soldiers. Anderson and Murray demonstrated, along with their staff of women surgeons, nurses and orderlies, that they were supremely capable in so many fields of medicine, but when the war ended, their achievements were once again side-lined, and the story of Endell Street forgotten.

Ep 2 - An Invitation from the War Office

See all episodes from Endell Street by Wendy Moore