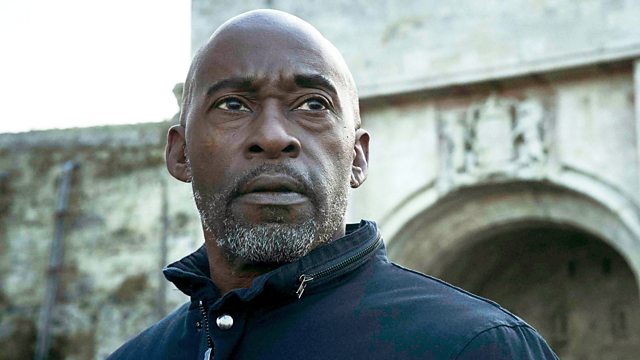 Sitting In Limbo is a new BBC drama telling the story of one man’s entanglement with the Windrush scandal where legal migrants, some of whom had lived here for decades, were denied legal rights, threatened with deportation and some were wrongly deported. The drama tells the story of Anthony Bryan who came to the UK from Jamaica with his mother at the age of 8. Gaylene Gould reviews.

Joanna Briscoe made her name with Mothers and Other Lovers and Sleep With Me which was adapted by Andrew Davies for ITV. Her new novel is Seduction and is the story of an artist who is hounded by her estranged mother, has a difficult relationship with her own teenage daughter and goes into therapy – falling madly in love with her female therapist.

The death of the artist Christo Vladimirov Javacheff, known as Christo has been announced. Working with his wife Jeanne-Claude, the pair were known for their monumental public works which involved wrapping architectural creation such as the Reichstag - the German Parliament in Berlin, the Pont Neuf bridge in Paris, and New York’s Central Park. Critic Louisa Buck discusses his work.

The Uncertain Kingdom project is an anthology of twenty new short films by twenty directors reflecting contemporary Britain. Kirsty talks to producer Georgia Goggin and director David Proud, whose film Verisimilitude is about a disabled actress who advises an obnoxious star on how to perform with a disability for his latest role.

Main image above: Patrick Robinson in Sitting in Limbo

Image to the left;

The Seduction by Joanna Briscoe is published in hardback and as an eBook  on 11 June 2020.