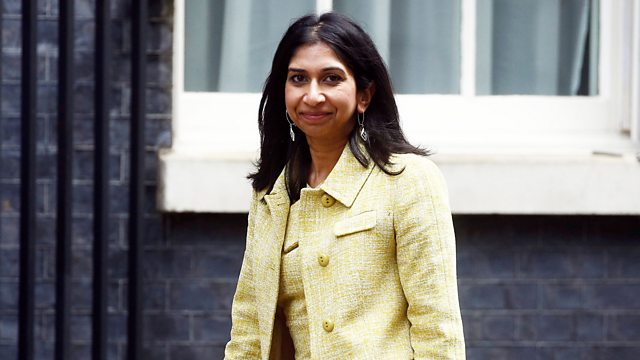 Suella Braverman is a barrister, MP and Brexiteer. In February 2020 she was appointed to the role of Attorney General for England and Wales and Advocate General for Northern Ireland. This week she found herself in the headlines after sending a tweet in support of Dominic Cummings, a senior government adviser caught travelling across the country during lock down. Edward Stourton profiles the minister for Fareham and government's chief legal adviser.