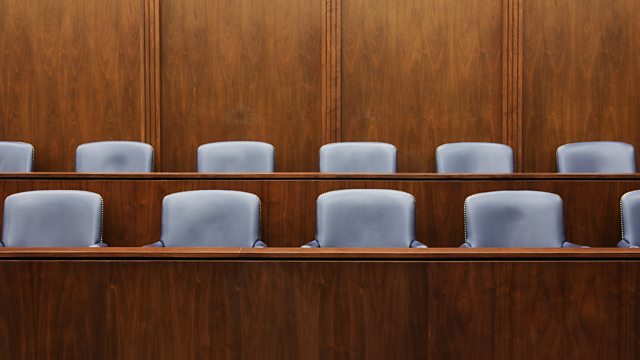 Can virtual courts deliver justice? We speak to participants of a mock jury trial held by law reform group Justice, with legal teams and jurors replacing the courtroom with the sitting room.

And Joshua Rozenberg asks Director of Service Prosecutions Andrew Cayley QC if the Service Prosecuting Authority is prosecuting cases of rape and sexual assault effectively and whether charges are likely to be brought against British military personnel accused of offences against Iraqi civilians.

Gambling with the law