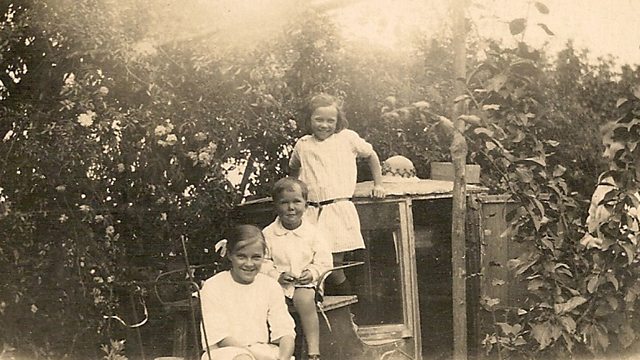 Short documentaries and adventures in sound about childhood. Presented by Josie Long.

Josie Long presents short documentaries and audio adventures with and about kids. Exploring the world through the eyes of a little boy, beauty pageants for children, a weather forecast takeover and finding a newborn on the subway.

Words to Live By