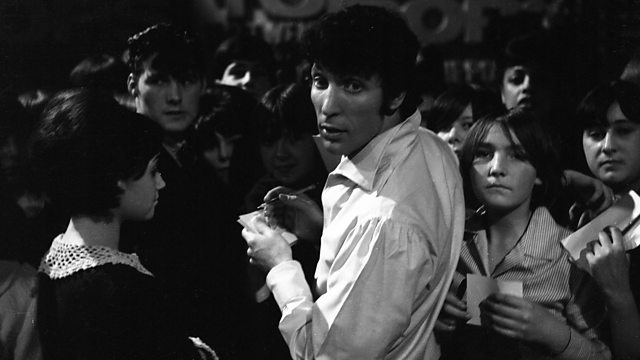 The Day I Met Tom Jones

To mark his 80th birthday, people from Wales and beyond recall personal memories of meeting Sir Tom Jones

In 'The Day I Met Sir Tom Jones' people who have been touched in some way by meeting Sir Tom, recall encounters they've never forgotten.

People from Wales and the world speak candidly about the meetings which stretch from his early years to more recent times.

The programme hears from those who worked with Sir Tom as well as those who only met him fleetingly but for whom he left a lasting impression.

As the equally heart-warming and funny memories come flooding back the show is peppered with Sir Tom's greatest hits.