BBC One
Britannia's Burning: Fire on the Bridge
Main content 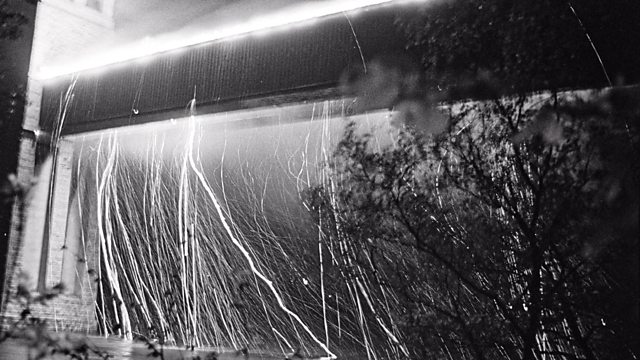 Britannia's Burning: Fire on the Bridge

50 years on: fire that ravaged the Britannia Bridge. With remarkable archive and eyewitness accounts of the destruction and rebirth of a British engineering masterpiece.

This film marks 50 years since the fire that ravaged the Britannia railway bridge over the treacherous Menai Straits to Anglesey. It includes remarkable archive and moving eyewitness accounts of the destruction and rebirth of a British engineering masterpiece. Using a wealth of footage from the time, stunning photography and first-hand testimonies from the men who risked their lives fighting the flames, this is the vivid story of the Britannia Bridge from its building in the Victorian Age to its resurrection in the 1970s.

The bridge was the work of engineering genius Robert Stephenson - son of railway pioneer George Stephenson and a contemporary of Isambard Kingdom Brunel. This film shows how a child naively lit a piece of paper, leading to a raging inferno that caused multi-million pound damage to the rail crossing that connected London and Dublin for 120 years. It charts the building of the original bridge, through the disastrous fire and the tragic deaths involved in its rebuilding as a modern road bridge. A fitting tribute to both the original engineers and the fire fighters who put everything on the line to save an iconic piece of British history. This is the story of the night people exclaimed in horror that “Britannia’s Burning.”

See all clips from Britannia's Burning: Fire on the Bridge (2)