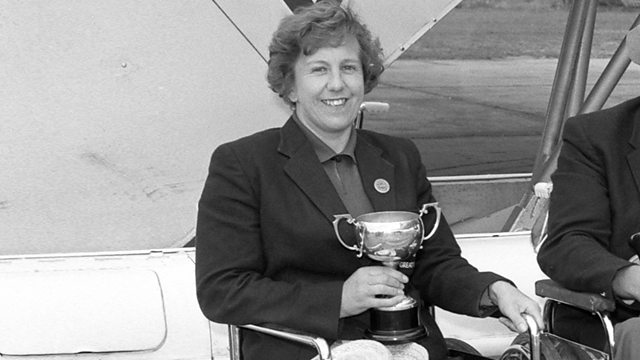 Jerry Givens, once a state executioner….but then a leading campaigner in the United States for the abolition of the death penalty….

And the comedy writer, John Langdon; his friend and colleague Rory Bremner, recalls some of his best lines….