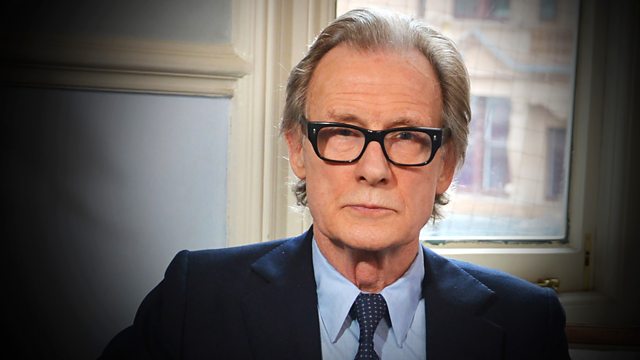 A Charles Paris Mystery A Doubtful Death
Episode 2 of 4

Bill Nighy returns as actor-cum-amateur sleuth Charles Paris. Charles finds himself in an immersive theatre production of Hamlet when an actress goes missing.

Comedy as the loveably louche actor once again finds himself playing detective.
Charles is in Oxford, appearing in a re-imagining of Hamlet by a high-concept theatre group when the actress playing Ophelia goes missing. In between rehearsals with puppeteers and mime artists Charles decides to find out what has happened to her.

By Jeremy Front from a story by Simon Brett. 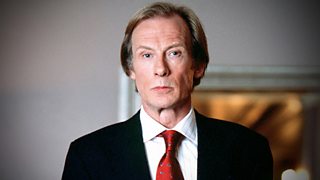