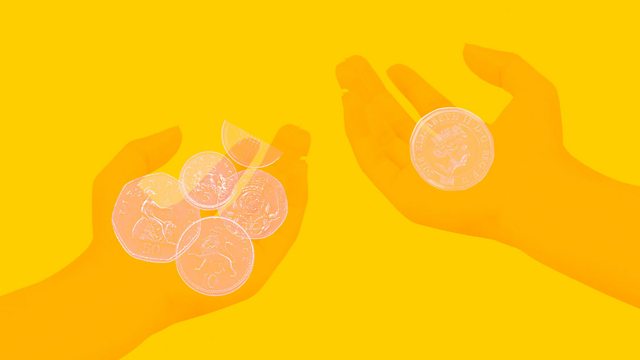 It’s fifty years since the Equal Pay Act became law, though employers were given a couple of years to prepare for the change to take effect. The legislation followed the strike of a group of women machinists at the Ford factory in Dagenham who wanted to be paid just as a man would for doing skilled work. It set out that an individual can claim equal pay for work of equal value. However, it’s proved tricky over the years for women to find out what their male comparators were earning. It’s also proved tricky for women without financial and legal support to use the law. However, cases have been brought over the years and as the law has been strengthened. Last year, Glasgow City Council agreed to pay out a reported £548 million in compensation to thousands of women who were paid less than men working in jobs on the same grade. Jane is joined by Frances O’Grady, General Secretary of the TUC and by Jane Hannon, Employment partner at the law firm DLA Piper

Health visiting is one of those professions that most people think is a bit of a non-job. After 40 years in the NHS and 30 as a health visitor, Rachael Hearson tells us why this is not the case. She’s written about her experiences and explains how the role has changed and why it’s needed more now than ever before. Her book is called Handle With Care.

Public toilets have been a well-known victim of council cuts, leaving the UK with 50% fewer toilets than a decade ago. Coronavirus has caused even more closures – albeit temporarily. But where does that leave people who need urgent access to the loo? Jo Umbers from the Bladder and Bowel community explains how this issue is affecting women of all ages. Raymond Martin, from the British Toilet Association, discusses the economic and health importance of public toilets in a post-Covid world.