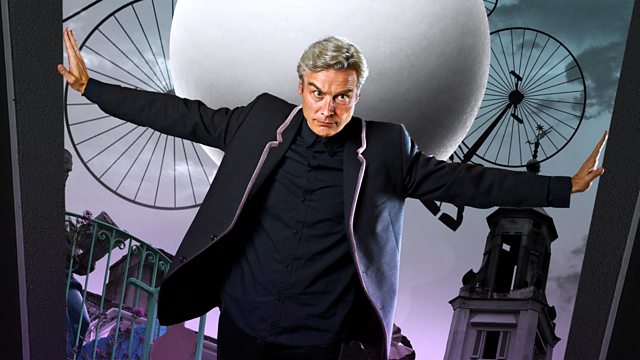 The Prisoner Series 3
Episode 1 of 4

4 Extra Debut. Time for an election in the Village, and the regime wants Number 6 to stand as a candidate to be Number 2. Stars Mark Elstob.

Under constant surveillance, Number 6 can trust no-one. The regime seems to want 6 to stand as an election candidate to be Number 2.

But when 2’s manifesto seems to be based on the notion of freedom, what platform will 6 decide to stand upon? And can there ever be freedom in the Village?

The original 17-episode TV series of The Prisoner created intrigue and controversy in equal measure when it first aired in the UK in 1967.

In a taut psychological spy thriller the main character, dehumanised as ‘Number 6’, has committed no crime, save for having resigned from some unspecified branch of the British Secret Service. His prison was a heavily guarded coastal village.

Based on the classic ITV series.

The Girl Who Was Death—Series 3

See all episodes from The Prisoner