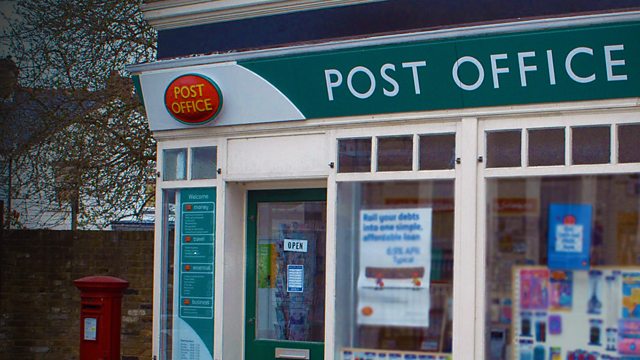 The extraordinary story of a decade-long battle with the Post Office, fought by its own sub-postmasters. In this edition, the campaign finds some important allies in Westminster.

The extraordinary story of a decade-long battle with the Post Office, fought by their own Sub Postmasters. Some call it the widest miscarriage of justice in UK legal history.

After the introduction of a new computer system in the early 2000s, the Post Office began using its data to accuse Sub Postmasters of falsifying accounts and stealing money. Many were fired and financially ruined; others were prosecuted and even put behind bars.

In this ten-part series, journalist Nick Wallis gets right to the heart of the story, as he talks to those whose lives were shattered and follows the twists and turns of a David and Goliath battle as the Sub Postmasters tried to fight back.

Today we hear the part a helicopter crash played in the campaign for justice as the Sub Postmasters take their case to Westminster.

See all episodes from The Great Post Office Trial