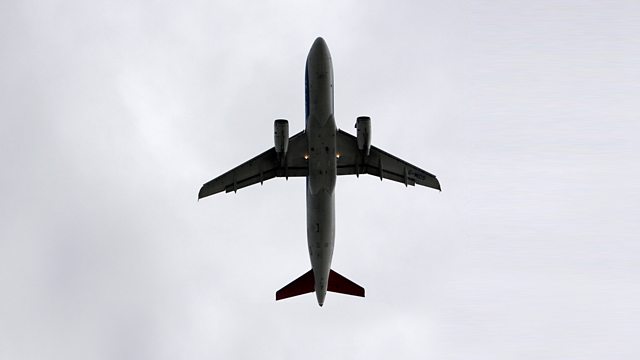 Earlier this year, Airbus was ordered to pay billions in fines in a deferred prosecution agreement. But Airbus has not been convicted of any crimes. Joshua Rozenberg investigates.

Earlier this year, Airbus was ordered to pay nearly €1bn by a criminal court in London. The penalty, for failure to prevent bribery, was more than twice the fines paid by defendants in England and Wales for the whole of 2018. In addition, the global aerospace company was required to pay fines totalling €2.6bn in France and the United States. But Airbus has not been convicted of any crimes and nobody has gone to prison. Joshua Rozenberg Investigates deferred prosecution agreements.