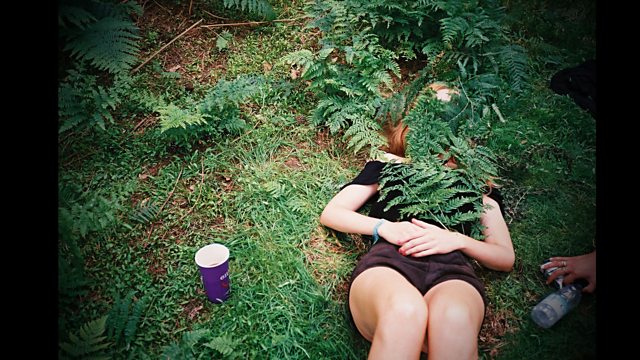 Short documentaries about dreaming and imagination presented by Josie Long. From 2020.

Josie Long presents short documentaries and adventures in sound about dreaming and the imagination. Dive into an astronaut's dreamscape, take an audio drawing lesson with Ebony Flowers and listen to Ursula Le Guin explore world-building.

A Falling Tree production for BBC Radio 4, first broadcast in May 2020.

The Sea, The Sea