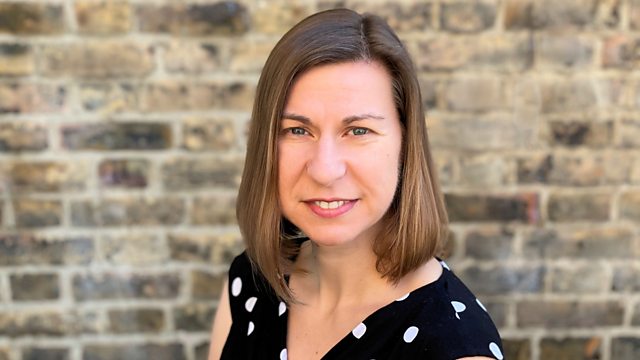 Liz Seward and the dream of spaceflight

Professor Jim Al-Khalili talks to Liz Seward, Senior Space Strategist for Airbus Defence and Space. Liz's young interest in Science Fiction led to a career designing spacecraft and robots for exploring our own earth, other planets, and the stars.

From a library in the US where the science fiction section stood next to the children's section, Liz took inspiration from Robert A. Heinlien and Arthur C. Clarke through a degree in Physics and Space Science at the University of Leicester to begin a career at EADS Astrium (now part of Airbus), initially as a Thermal Engineer. As Liz explains to Jim, thermal engineering lies at the heart of any successful space mission. Any metal box floating in space has to deal with the searing heat of the Sun on one side and the deep, deep freeze of the cosmos on the other. Engineering solutions to cope with these extremes means the difference between triumph and failure.

Liz has worked on several missions and international collaborations, including a design for a landing (since de-scoped) on Mercury aboard the current BepiColombo mission due to arrive at Mercury in 2025, and the experimental Areolus satellite that currently keeps our weather forecasters up to speed on global wind dynamics.

A large part of Liz's career was spent with the ESA Martian rover, named Rosalind Franklin, which should have been on its way to the red planet this summer, but has been delayed because of the Covid-19 pandemic.

Nowadays at Airbus, Liz works on the strategy of maximizing commercial potential in space, whilst abiding by issues of responsibility around exploration, pollution, and even space traffic management. What if a launch to Mars collides with a long dead weather satellite on its way there? Or that the first detection of life on Mars turns out to be a cold virus from Stevenage?

But as she explains to Jim, miniaturization and cheaper launches suggest a bright future for human activity in space. And one day, it may include vertical satellite launches from Scotland, and even passenger flights from Cornwall.