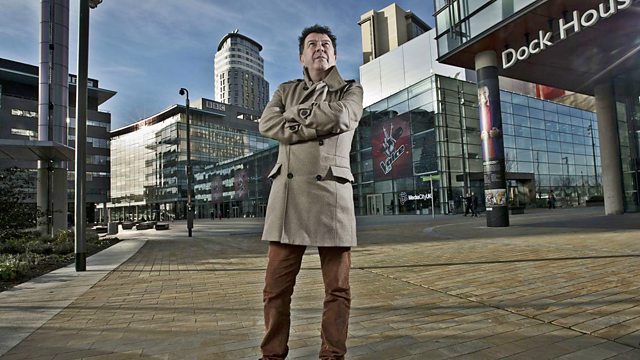 Stuart Maconie hosts a quiz testing how much contestants of different ages know about their own chosen decade, and about those of their opponents

(2/6)
Stuart Maconie's My Generation quiz focuses on the events and culture of different decades within living memory. Three contestants of varying ages each answer questions on their own particular chosen decade - which could be the one they grew up in, or one they know plenty about for some other reason. They then also get questions on a different decade in which they were significantly younger, or older, or perhaps not even born. Stuart hopes to find out just how much the generations know about one another's heroes, heroines and heritage.

See all episodes from My Generation