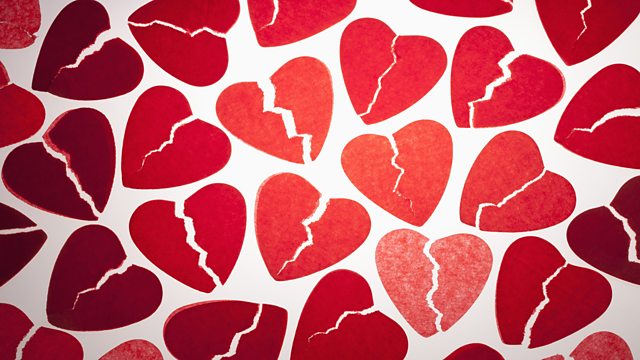 Police warn that criminals are using a new sting in a common scam known as romance fraud.

Police are warning that criminals are using a new sting as part of a common scam known as romance fraud. Thousands of pounds are stolen from people by persuading them to set up mobile phone contracts. We hear from one victim who set up seven mobile phones for a man she believed was in love with her.

After weeks with no sport on television, could we soon be offered a sporting bonanza, with a return of top-flight football? We guide you through where to find the best sport, and hear from fans about what they've been watching during the lockdown, to satisfy their hunger for sport.

And it's two months since dentists closed their doors to routine treatments, and there's still no sign of them returning any time soon. Dentists are calling on the Government to clarify when and how they might return to work. Meanwhile some patients who're in pain have been carrying out DIY dental care. We hear from one woman who lost part of a filling and cleaned out her cavity with a sterilised pin.

Call You and Yours: How are you managing your weight during lockdown?