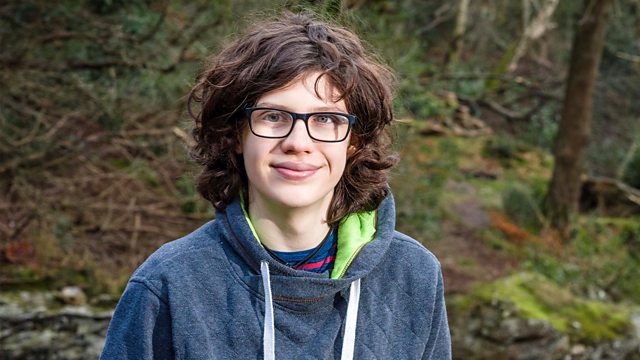 Dara McAnulty documents a year in his life as an autistic teenager with an intense connection to the natural world. 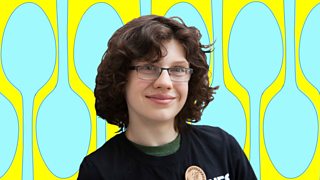