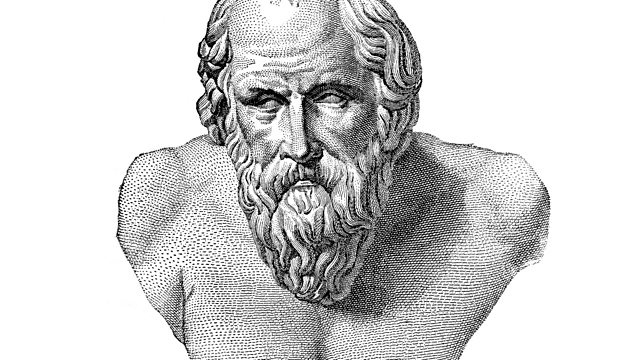 Edith Hall and Ansgar Allen challenge assumptions about the classics and class, with Tom Sutcliffe

The classics have never been solely the preserve of the British intellectual elite, according to the classicist Edith Hall. In A People’s History of Classics, Hall and her co-writer Henry Stead examine the working class experience of classical culture from the Bill of Rights in 1689 to the outbreak of World War II. This history challenges assumptions about the elitism surrounding the study of ancient Greeks and Romans, and Hall hopes it will expand the debate around the future of classical education for all.

An understanding of the classics could also help people reinvigorate cynicism: from the jaded negativity of today, back to its initial idea of fearless speech. In his latest book, Ansgar Allen, returns to the Greek Cynics of the 4th century BCE, a small band of eccentrics who practised an improvised philosophy that challenged all social norms and scandalised their contemporaries. In the centuries that followed this exacting philosophy was hugely watered down. Today’s cynics, who lack social and political convictions, would be barely recognisable to their bold and shameless forefathers.

Richard Ford, writing from the edges