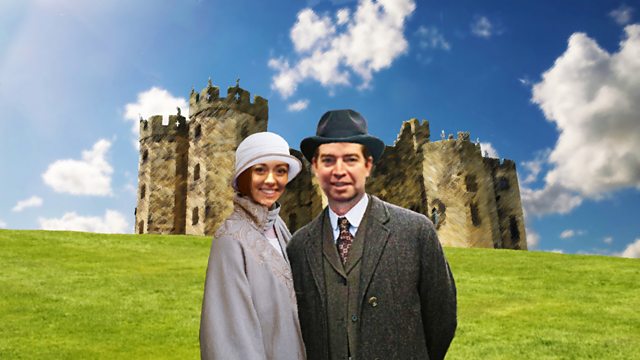 Electric Decade Leave it to Psmith
Episode 2 of 2

She believes him to be renowned poet Ralston McTodd. But Psmith has been secretly hired by Lord Emsworth’s son Freddie to steal his Aunt’s valuable necklace. Freddie plans to sell the jewels so he can finance himself as a bookie.

1. Poets at Blandings—Leave it to Psmith