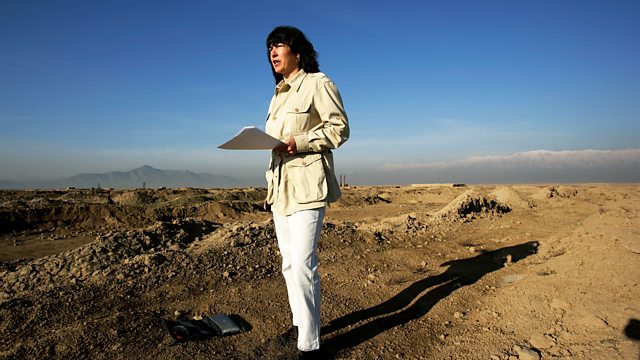 Christiane Amanpour and a brief history of CNN

As CNN marks 40 years, an extended interview with one of its most celebrated journalists.

On 1 June 1980, the TV news industry was revolutionised by the launch of CNN, the world's first rolling news channel. Christiane Amanpour, CNN's chief international anchor, looks back on her own career and the reporting which has won her 11 Emmys, 4 Peabodys, and a slew of other awards.

The drama of TV production