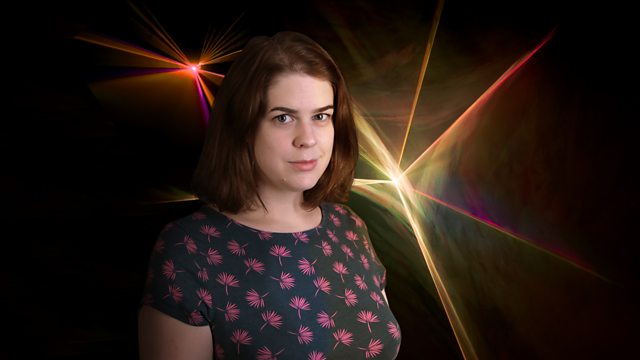 The sometime gardener, undertaker and former mayor of Frome Peter Macfadyen on how he and a group of independents took over their town council and pioneered a new kind of politics.

Helen Lewis meets the writers and thinkers who are breaking new ground.

From politics to economics, from tech to the study of how we live, things are changing fast. Old certainties have not been under such challenge for decades.

So each week, we give the whole programme over to a single in-depth, close-up interview with someone whose big idea is bidding to change our world.

Helen’s challenge is to make sense of their new idea, to find out more about the person behind it – and to test what it has to offer us against the failures of the past

In this episode, Helen talks to Peter Macfadyen, the sometime gardener, undertaker and former mayor of Frome in Somerset who, along with a group of independents, took over the town council and pioneered a new kind of local politics.

Doing away with formal rules and regulations, Independents for Frome opened up the council to a diverse range of community groups, creating a model for engagement and participation that is now being emulated around the country and beyond, thanks to Peter Macfadyen’s DIY guide: Flatpack Democracy. But, Helen asks, how does it work – and what are its limits?

See all episodes from The Spark