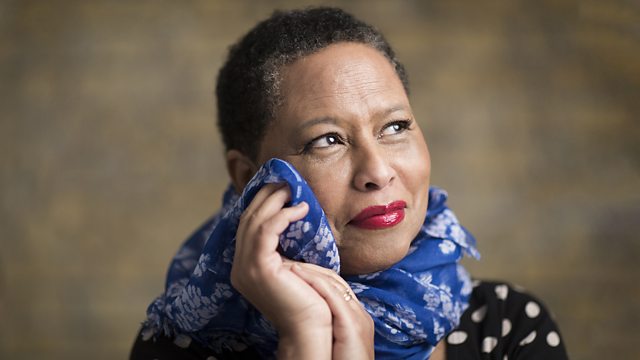 A History of Black Classical Music
Episode 3 of 3

In the final part of the series, Eleanor Alberga touches on the impact of colonialism and immigration on classical music and considers the history of black composers in the UK.

In the final part of this series Eleanor Alberga touches on the impact of colonialism and immigration on classical music and considers the history of black composers in the UK.

European imperialism afforded huge cultural influences on great swathes of the world, and as a result, western classical music was often enthusiastically adopted by different peoples as a means of expression to make their own. Black composers emerged from colonies in Africa, the Caribbean and beyond. As Eleanor says, “certainly, in the West Indies, I grew up with England being known affectionately as ‘the Mother Country’.”

This programme begins with music by Samuel Coleridge-Taylor, who was born in London, but whose father was from Sierra Leone. It foregrounds the music of composers such as Fela Sowande from Nigeria and Abu Bakr Khairat from Eygypt. From the area around the Caribbean we have music by Ludovic Lamothe and Oswald Russell, and also from a new generation of composers, living in the UK, but with roots in the Caribbean.

“But in a programme that is looking at colonialism and immigration, I cannot ignore composers from other non-white cultures that share similar experiences.” Eleanor also looks at the contribution made to the classical music life of this country by composers who just happen to have links to India, the Middle-East and Asia. The programme features the music of Shirley J Thompson, Errollyn Wallen, Hannah Kendall, Param Vir, Nitin Sawhney, Amir Mahyar Tafreshipour, Raymond Yiu, Daniel Kidane and by Eleanor herself.

THIS PROGRAMME DOES CONTAIN SOME HISTORICAL RACIST TERMINOLOGY

A Great and Noble Music

See all episodes from A History of Black Classical Music