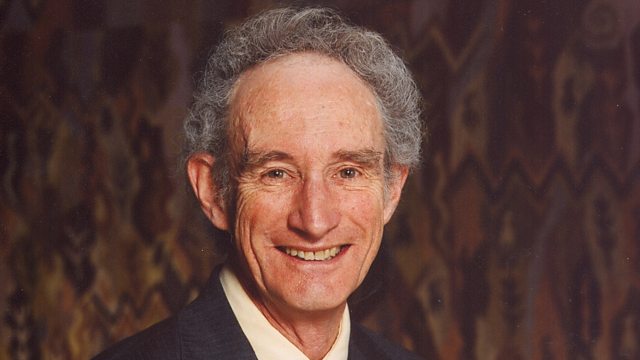 Pictured: Lord Robert May of Oxford

Lord May, a former Chief Scientific Advisor to the UK government and President of the Royal Society. He developed the concept of the R value in tracking the spread of infectious diseases and laid down key principles for scientific advice to politicians.

Judith Darmady, the paediatrician who travelled to Romania to help thousands of children who had been abandoned in so-called orphanages.

Mark Barkan, the songwriter and record producer who wrote “Pretty Flamingo” which was a hit for Manfred Mann and many other artists. Singer Paul Jones pays tribute.

Saroj Lal, the Indian-born teacher who played a leading role in campaigning for racial equality in Scotland.

Lord Robert May of Oxford

Last Word spoke to his friend and colleague Lord John Krebs of Wytham.