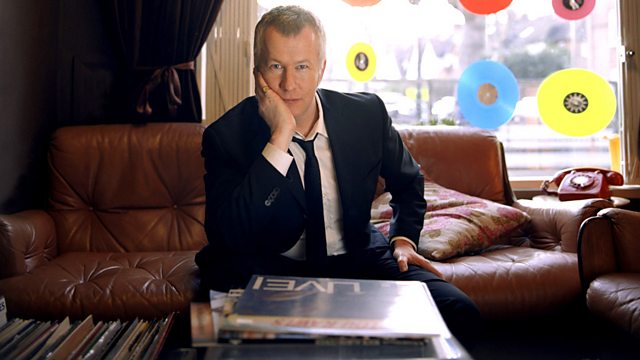 The Mastertapes Guide to Writing the Perfect Song

John Wilson has talked to 45 acclaimed songwriters for BBC Radio 4's series Mastertapes. In each episode, recorded with an audience of fans at the BBC Maida Vale Studios, the guest focuses a key album from their career, describing in detail how dozens of much loved hit songs were written.

Now the Mastertapes guests are brought together to offer a unique how-to guide to writing the perfect song. Sir Paul McCartney demonstrates the building blocks of songwriting, reveals how a chord ‘borrowed’ from a Picasso painting became the basis of a collaborative composition with Kanye West. McCartney also talks candidly about his songwriting partnership with John Lennon in The Beatles. Suzanne Vega and Emeli Sandé remember - and try to play - the very first songs that they wrote as children.

Ray Davies reveals how the character studies he created for his songs with The Kinks - including Dedicated Follower Of Fashion - were based on real people. Paul Weller breaks down the words and chords to A Town Called Malice, and remembers how, as a younger songwriter, he would ritually destroy his latest lyric books after completing a new album. Randy Newman offers unique insight into the art of songwriting for the big screen, showing how the bittersweet sentiments of You’ve Got A Friend In Me from Toy Story won him an Oscar.

Presented and produced by John Wilson.