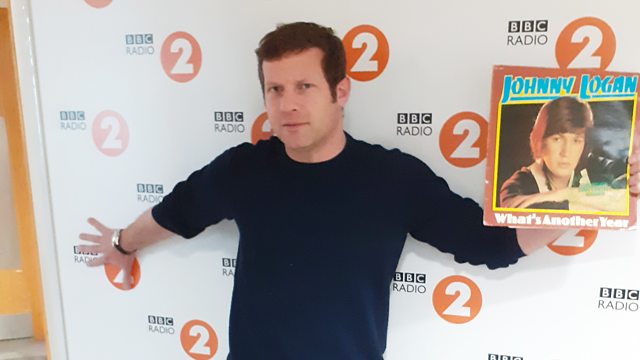 Rafe's latest project is a comedy called Trying.
Daniel and Laura are on to chat about their new Netflix drama White Lines.
Jon Richardson's new podcast is about futurology.

Rafe Spall is best known for his appearances in Prometheus, Life of Pi, The Big Short, The BFG and Jurassic World: Fallen Kingdom (2018). His latest show is a comedy for Apple TV called Trying - about a couple trying to conceive.

Daniel Mays and Laura Haddock call in to chat about their new Netflix drama White Lines. The body of a legendary Manchester DJ is discovered 20 years after his mysterious disappearance from Ibiza. When his sister returns to the beautiful Spanish island to find out what happened, her investigation leads her through a thrilling world of dance clubs, lies and cover-ups, forcing her to confront the darker sides of her own character in a place where people live life on the edge.

See all episodes from Dermot O'Leary