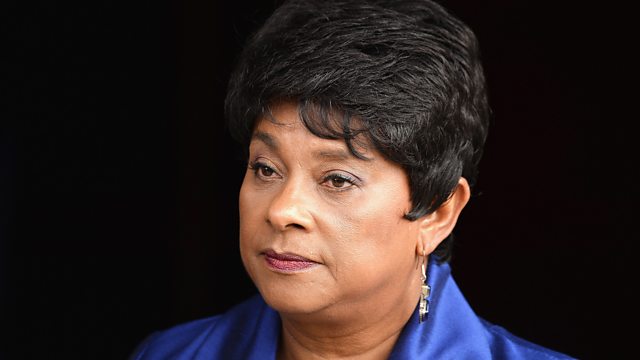 What will be the long term impact of Covid-19 on women in the workforce?

Plus as just over 400 prisoners and more than 500 prison staff in England and Wales have tested positive for the virus, how's the pandemic affected the way prison and probation officers carry out their work. We hear from Anita, who’s a prison officer at a male young offenders institute and Ellen who’s a probation officer in Leicester.

And Jenni talks to the best selling author Glennon Doyle who poses the question" Who were you before the world told you who to be?" in her new book "Untamed"