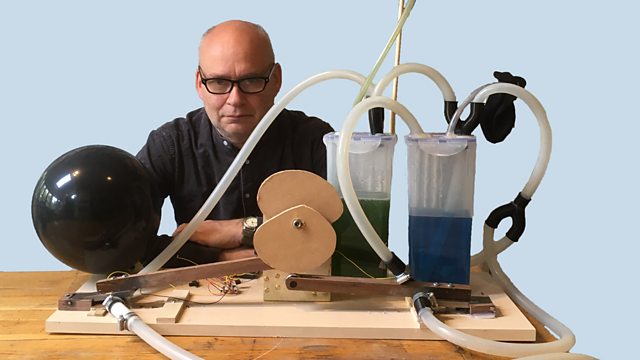 Engineers and inventors worldwide are rushing to build new ventilators. Car makers, university students, even hobbyists. But Jolyon Jenkins discovers it's far harder than it looks

The coronavirus outbreak revealed an international shortage of ventilators. Across the world, govenrments scrambled to acquire new ones, not just from traditional manufacturers, but from anyone who though they could design a simple yet functional device. As a result, hundreds of teams and individuals have risen to the challenge, including university students and hobbyists. Jolyon Jenkins set out to design and build a ventilator himself, drawing on the wealth of shared informationi and designs that have emerged in the last few weeks. He soon discovers that it's harder than it looks.

Much publicity has gone to organisations that have produced ventilators that are not up to standard. And as knowledge of the disease has progressed, it's become clear that coronavirus patients need very careful and specialised forms of ventilation if it's not to do more harm than good. So are non-specialists capable of producing machines that will actually benefit patients?