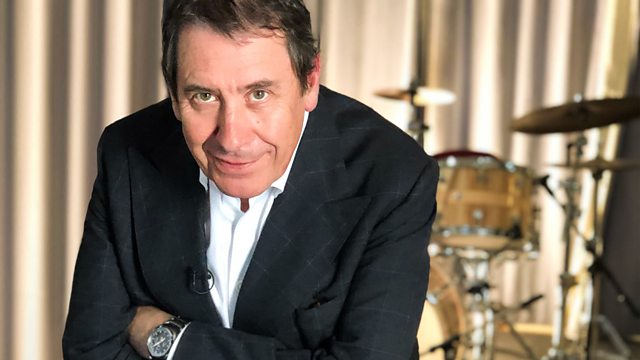 Jools chats to French musician Christine and the Queens from her base in Paris, and singer-songwriter Laura Marling performs a song from her home from the album Song for Our Daughter.

Jools Holland returns with a special and very different series, filmed at Jools’s creative home, his studio in south London.

To kick off the series, Jools chats to French musician Christine and the Queens from her base in Paris, where she has been entertaining fans with lockdown performances including music from her latest EP La Vita Nuova. The pair talk through her musical journey, loves and influences, which are illustrated by classic clips from the Later… archive and include an interesting mix of global stars and French hip-hop, and Jools discovers what her favourite TV performance of all time is.

Alongside the archive, new music continues to feature throughout the series and in this first show, singer-songwriter Laura Marling performs a song from her home from her seventh album, Song for Our Daughter, which she released earlier than originally planned in light of the current situation and is addressed to an imaginary daughter.

Across the series, Later… celebrates all types of music, contemporary and classic, from across many genres, and each programme also focuses on some of the new artists and music emerging in this unusual period, through VTs and special performances created for the show.