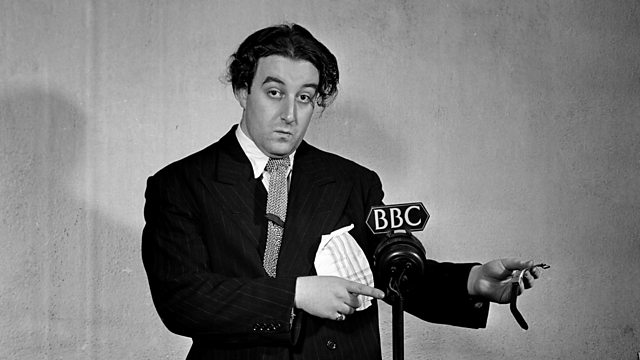 The comedy pioneer behind the Goon Show, Dr Strangelove and the Pink Panther series is explored in depth in this film, surveying his meteoric rise to fame and troubled personal life.

Peter Sellers was one of the 20th century's most astonishing actors. His meteoric rise to fame - from his beginnings with Spike Milligan on BBC Radio's The Goon Show in the 1950s to his multiple Oscar nominations and status as Stanley Kubrick's favourite actor - is equalled only by the endless complexities of his personal life - the multiple marriages, the chronic health problems, the petulant fits of rage, the deep insecurity, the unwise career choices and the long decline in his later years.

This film explores the life of this peerless actor and comedian, featuring interviews with family, friends, colleagues and critics, many of whom have never spoken out before. The film charts Sellers's formative years backstage as part of his parents' itinerant music hall revue group, his wartime service in India and Burma and his journey to global superstardom, where tales of his life backstage with the likes of Sophia Loren, Orson Welles and Alec Guinness were often more unbelievable than the roles they were playing out before the cameras. This is the story of the man who could play any role, apart from one - himself.

With contributions from family members, including second wife Britt Ekland and his daughters Sarah and Victoria, as well as former friends and girlfriends such as Sinead Cusack, Nanette Newman and Janette Scott, the film explores the life of Sellers with candour and affection. Colleagues like director Joe McGrath and actor Simon Williams recall tales of Sellers's extravagant behaviour onset, and famous fans like Michael Palin, Steve Coogan and Hanif Kureishi reveal why they hold Sellers in such high esteem.

This is a film about family and how Sellers's mercurial temperament has affected the generation that followed. His two surviving children Sarah and Victoria recall the challenges of growing up alongside his tempestuous mood swings, while his grandson Will explores the troubled legacy his grandfather left behind.