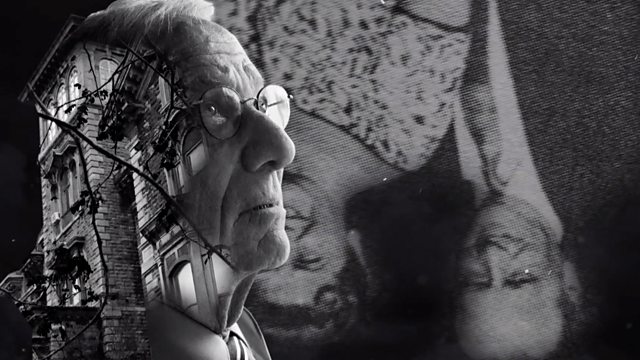 Exploring the work of psychiatrist Dr Ewen Cameron, which forms the basis for modern psychological torture used by governments.

Documentary tracing the shocking truth of our governments' love affair with torture. In 1950s Montreal, Scottish-born psychiatrist Dr Ewen Cameron experimented on his unwitting patients. His techniques included sensory deprivation, forced comas and LSD injections. His work was covertly funded by the Canadian government and the CIA and since then, his techniques have been used in Northern Ireland, Guantanamo and 27 countries around the world.