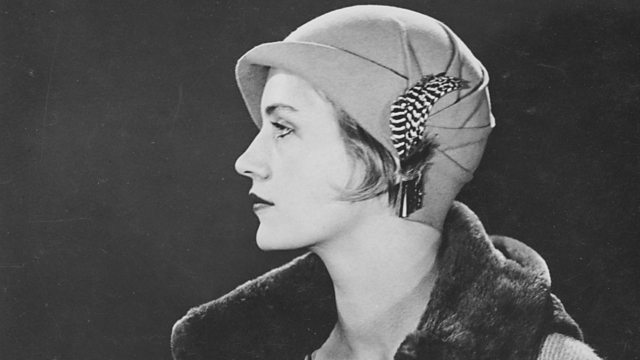 Lee Miller - A Life on the Front Line

Celebrating Lee Miller, a model turned photographer turned war reporter who defied anyone who tried to pin her down, put her on a pedestal or pigeonhole her in any way.

When Lee Miller returned to New York from Europe in October 1932, newspaper reporters were waiting to greet her as her ship docked. Disembarking in a smart beret and fur-collared coat, she smiled for the journalist from the New York World-Telegram. When he referred to her as 'one of the most photographed girls in Manhattan', she retorted, 'I'd rather take a picture than be one.'

Lee Miller is one of the most remarkable female icons of the 20th century. A model turned photographer turned war reporter, Miller chose to live her life by her own rules.

This film celebrates a subject who defied anyone who tried to pin her down, put her on a pedestal or pigeonhole her in any way. It tells the story of a trailblazer, often at odds with the morality of the day, who refused to be subjugated by the dominant male figures around her.