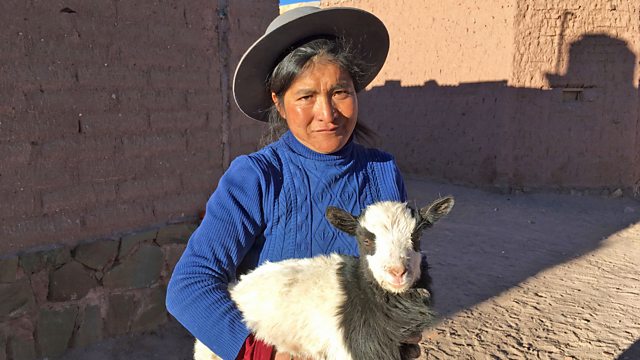 Are lithium-powered electric vehicles as ‘green’ as we think they are?

Are lithium-powered electric vehicles as ‘green’ as we think they are? With the advent of electric cars, manufacturers tell us we’re racing towards a clean-energy future. It’s lithium that powers these vehicles. Most of the world’s stocks of this lightest of metals are found in brine deep beneath salt flats, high in the Andes. In Argentina, in Jujuy - the province with the highest percentage of indigenous households in the country - massive projects are underway. But in a super-dry region, with water the most precious resource, and lithium extraction demanding huge quantities of it, there’s anxiety - and outright opposition.

Bulgaria's Children and the Norwegian Bogeyman