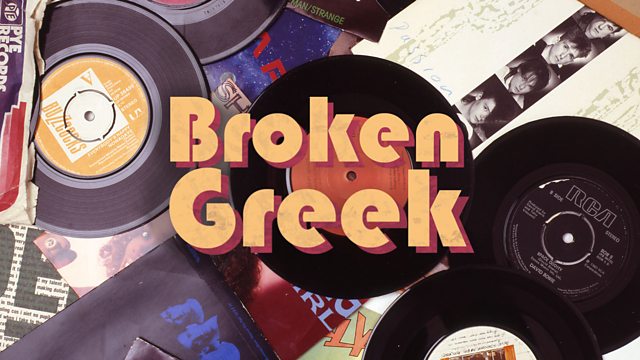 The thrilling excitement of discovering new music on Top of the Pops, and Dial-A-Disc.

From Abba’s Money Money Money to Black Betty by Ram Jam, Pete Paphides looks back on the music that was the soundtrack to his mid- seventies childhood as Top of the Pops became a crucial part of his musical education.

See all episodes from Broken Greek, by Pete Paphides 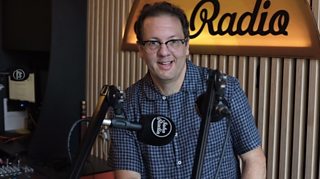 Pete Paphides guides us through 10 pop songs that alight on profound human truths.