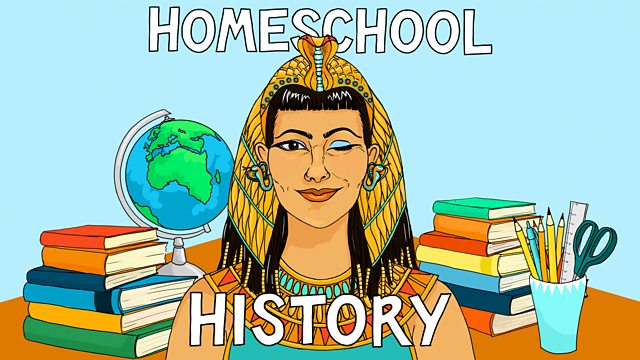 Join Greg Jenner in the 16th century as he examines the life of a magnificent monarch. From Baby Queen to Executed Martyr, it’s Mary Queen of Scots.

What would you do if you became Queen when you were six days old, all your friends were called Mary, and your brother (and a lot of other powerful people) kept trying to ruin your life?

Welcome to the life of Mary Queen of Scots. From Baby Queen to Executed Martyr, join Greg Jenner for a homeschool history lesson on one of the most magnificent monarchs of the 16th century.

See all episodes from Homeschool History