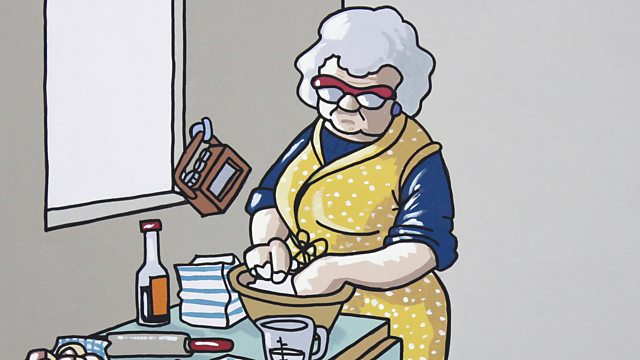 Sheffield: A story of a city through its food

Leyla Kazim finds the independent spirit of Sheffield’s self-employed ‘little mesters’, who once combined to power the city’s steel industry, is now being channelled into new models for how food and drink can shape the future of cities. To guide her through the city’s story, artist Pete McKee and musician Richard Hawley tell Leyla what food was like in Sheffield when they were growing up, what’s changed and how a bottle of table sauce called Henderson’s Relish has become iconic.
She has pie, chips and peas and a few drops of ‘the black stuff’ with Kane Yeardley who runs pubs and bars in the city, roasts coffee and brews beer with his company True North. Jules Gray from Hop Hideout bottle shop talks about striking out to move to run a bar, Matt Bigland who owns the city’s Cutlery Works food hall talks about the regeneration happening north of the city centre and Professor Vanessa Toulmin and Tim Nye sit down for a coffee at Marmadukes café near the famous Crucible Theatre to explain why the future of Sheffield’s independents could be opening up in the heart of the city.