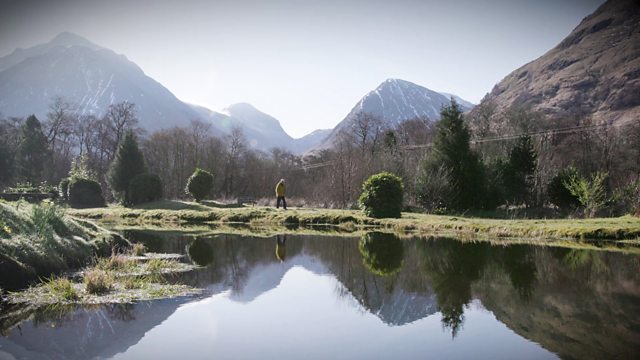 The life of legendary Scottish mountaineer and rescuer Hamish MacInnes, inventor of the all-metal ice axe and author of the International Mountain Rescue Handbook.

The life of legendary Scottish mountaineer and rescuer Hamish MacInnes.

The legend of Hamish MacInnes began early. At 16 he climbed the Matterhorn, and at 17 he built his first motor car from scratch. He attempted Everest in 1953 with his friend Johnny Cunningham and almost stole the peak before Hillary and Tenzing claimed it. As an explorer, expedition leader and engineer he achieved world fame. As inventor of the all-metal ice axe, author of the International Mountain Rescue Handbook and founder of Glencoe Mountain Rescue, he has been responsible for saving hundreds of lives, perhaps thousands.

However, at the age of 84, his accomplishments could not save him from being institutionalised against his will, suffering from delirium. After a spell in psychogeriatric detainment in a hospital in the Highlands of Scotland, during which he made many escape attempts, he emerged to find his memory had disappeared.

This film tells the story of his life by mirroring his greatest challenge - to recover his memories and rescue himself. He did this by looking at the many thousands of pictures he had taken over the previous 60 years, which were stored in his basement. He was able to look at the many films he had made, both BBC archive and feature films on which he was stunt co-ordinator, such as The Eiger Sanction, Highlander, The Mission and Five Days One Summer. He was able to reabsorb and stimulate his mind using the many books he had written, memoirs of a life spent in the mountains.

Hamish MacInnes – The Fox of Glencoe 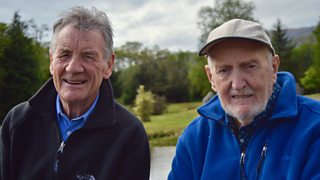 Rarely has there been a climber as well-known and respected as Hamish MacInnes.