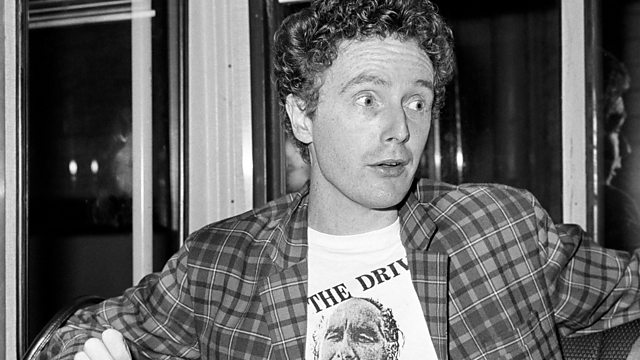 Malcolm McLaren's reputation was shaped by his mismanagement of the Sex Pistols. But he was much more than the svengali of punk. Paul Gorman pays tribute to McLaren's versatility.

Malcolm McLaren's reputation was shaped by his mis-management of the Sex Pistols. But he was much more than the Svengali of punk. Cultural commentator Paul Gorman, who worked with Malcolm, gives a new spin on his achievement.

He roots him in the art school movement of the 1960s when, less concerned with selling records, McLaren wanted to shake things up - the grip of authority , the power of the corporations, the risk aversion of the record companies, the complacency and dreariness of English life.

Paul Gorman tells the punk story rather differently before launching into the years in which Malcolm, as a solo performer and music collaborator, stole a march on many in the industry. He scored a first with introducing the UK to what became known as world music, and on to hip hop, to scratching and to Voguing. He had a serious crack at becoming Speilberg's ideas man in Hollywood, at becoming London Mayor, and at staging a musical about Christain Dior.

Not everything worked - but as Malcolm suggested - better to be a spectacular failure than a benign success.