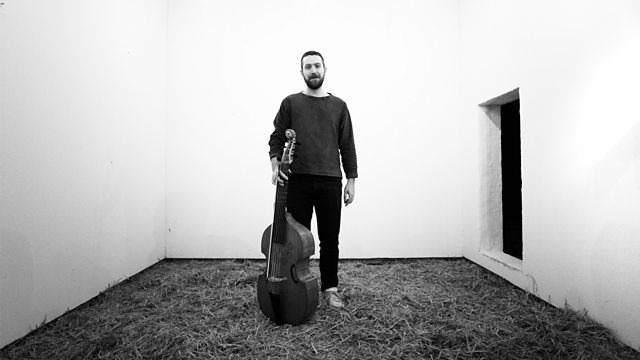 Viola da gamba player Liam Byrne selects his favourite music for strings, drawing out threads of connectivity in unusual places. This final episode looks at interactions between multiple string instruments and the magical friction that occurs when two voices rub up against each other. Featuring traditional Swedish music for nyckelharpa, a jangly assemblage of bowed and sympathetic strings and wooden keys; a multi-tracked cello that sounds like a synthesised organ; and repetitive yearning semitone figures for a 10-stringed fiddle.