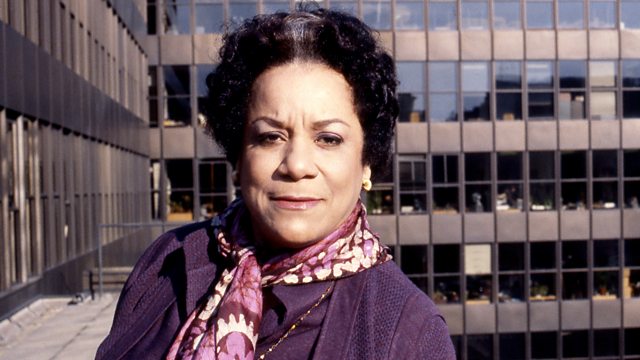 The artist, professor of architecture and expert on sacred geometry Keith Critchlow. He was a key figure in the Prince’s School of Traditional Arts and advised on the design of Islamic-influenced buildings all over the world.

Dame Jocelyn Barrow who was an educator and leading campaigner against racial discrimination. She was the first black woman to be a Governor of the BBC.

John Prine, the American country singer known for writing songs which offer a wry commentary on the human condition.